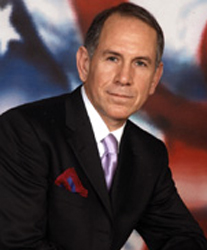 The president and owner, Maurice Elmalem, has a considerable talent for achieving the natural style of living using the latest architectural designs and products. Maurice’s work includes commercial services and home improvements. Consult with MauriceContractors & Designers, Inc. for work within the general categories of stores, restaurants, offices, homes, and apartments. We make old buildings look like new! Please contact us for more information.

Maurice Elmalem holds a B.A. degree in Engineering and Architecture from Columbia University. He is fully licensed by the New York City Consumer Department and by the Building Expediting Department. He was listed in “Who’s Who in the East” in 1986 and 1987, where he was cited for his outstanding contributions to architectural design.

Among his credentials, Maurice has worked for companies such as Tishman Bros. and Helmsley & Spear. He was involved in the opening of the Helmsley Palace Hotel. Some of Maurice’s work may be seen at the prestigious Royal Athena Art Gallery at 57th Street in New York City, as well as Bloomingdale’s interior decorating department, several Citibank locations, Fourth Federal Savings Banks, and many other commercial projects. These include the Paragon Honda showroom and the Union Building main and lobby entrances. 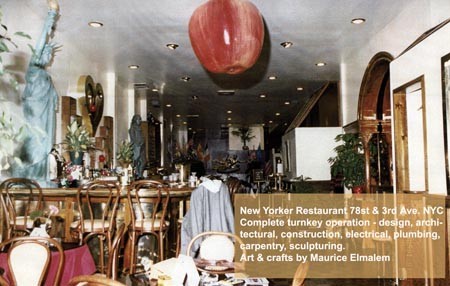 Maurice has been involved in many residential architectural designs. He has performed complete turnkey operations of total apartment renovations, including Park Avenue High Society of the Rich Caliber, cooperatives, condominiums, and houses. He has also performed new renovations and design layouts of basements, kitchens, bathrooms, living rooms, dens, and greenhouses, as well as interior and exterior work. When Maurice works with you, he does it all—from plans, permits, and designing to materials, installations, sign off, violations removed and new certificate of occupancy.